Fueled by whiskey, vinyl, and heartache, The Stubborn Lovers rumble like a vintage pony car across the landscape of American roots music. Imagine Emmylou and Dolly jamming with Springsteen and the ghost of Gram Parsons at a lonesome roadhouse, with gorgeous vocals and soaring pedal steel over big beats and ringing guitars.

Though based in the indie-rock mecca of Portland, Oregon, the quintet’s country-rock pedigree is genuine: singer/guitarist Mandy Allan hails from Hendersonville, Tennessee, where her grandfather delivered mail to the home of Johnny and June Carter Cash; lead six-stringer Todd Melton honed his licks in the hills of Kentucky, just a stone’s throw from where Sturgill Simpson did the same.

Bassist and songwriter Jenny Taylor grew up along the storied highways of New Jersey, and brings a love for anthemic blue-collar rock to the proceedings. Drummer Michael “Pearl” Nelson and pedal steel guitarist Jeff Porter, from Idaho and Northern California respectively, ground the band in the Pacific Northwest and are veterans of a diverse array of bands, with the chops to prove it.

The Stubborn Lovers have shared the stage with country and Americana luminaries like Lydia Loveless, Lindi Ortega, Whiskey Myers, two-time Grammy nominee Brandy Clark, and legendary singer-songwriter Robert Earl Keen. Following a 2015 EP titled Feathers and Bones, the band released its first full-length recording, Mother Road, in 2018. The album’s 10 songs, recorded at a Vancouver, Washington studio that once played host to Willie Nelson, explore themes of family—those we’re born into and those we make ourselves—and the road that both leads us away from and brings us back home.

Plans to record a follow-up in 2020 were put on hold due to the coronavirus pandemic. In the meantime, a previously unheard track called "Counting Feathers on a Sparrow's Wing" was released as a single benefiting COVID-19 relief for musicians. 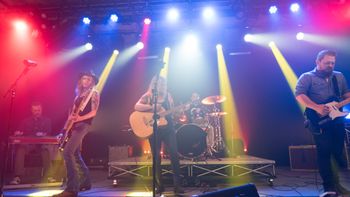 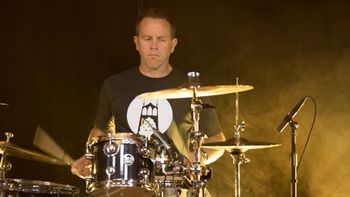 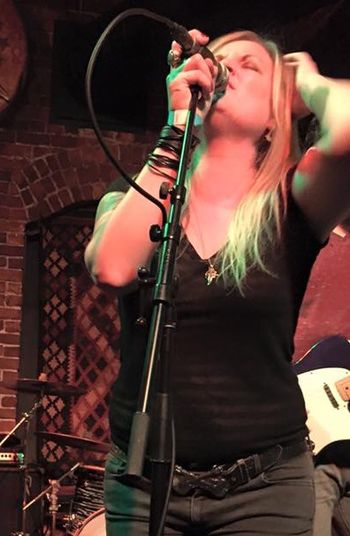 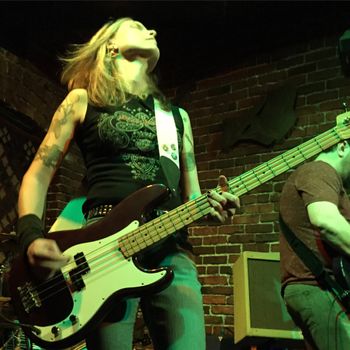 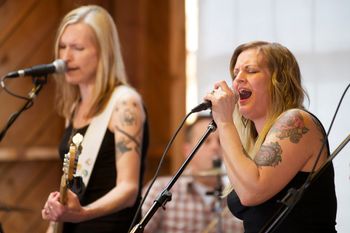 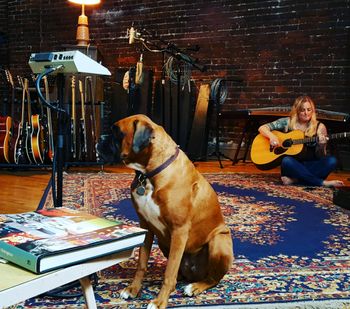 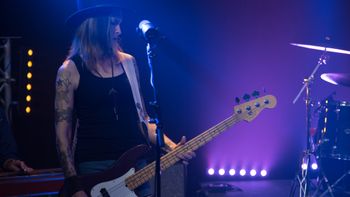 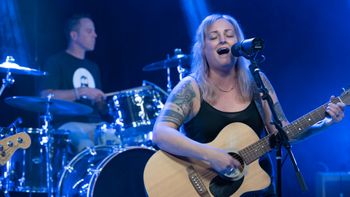